China has seen a massive increase in Soccer investment in recent years. With the aim of attracting foreign players, some Chinese clubs are forking out the big bucks. In fact, China now boasts the highest paid soccer player in the world!

Does he look happy? At roughly $783,000, Argentine Carlos Tevez has plenty to smile about. The 32 year-old signed a two year deal worth $91 million in 2016. If he wanted to, he could buy 7 Lamborghini Gallardos every week. That’s CRAZY! Why would anyone need more than 5 Lamborghini Gallardos a week? 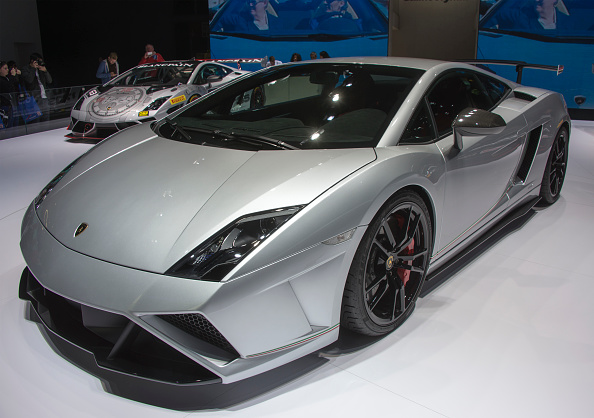 In 2016, the clubs of the Chinese Super League spent $292 Million in the transfer window, beating the UK premier league for the first time ever.

But it’s not all smooth sailing for the Chinese Super League. Historic corruption and match-fixing scandals have tarnished its reputation. There’s much more to know about China’s plans for Soccer domination, so watch the China Uncensored episode below to find out more.